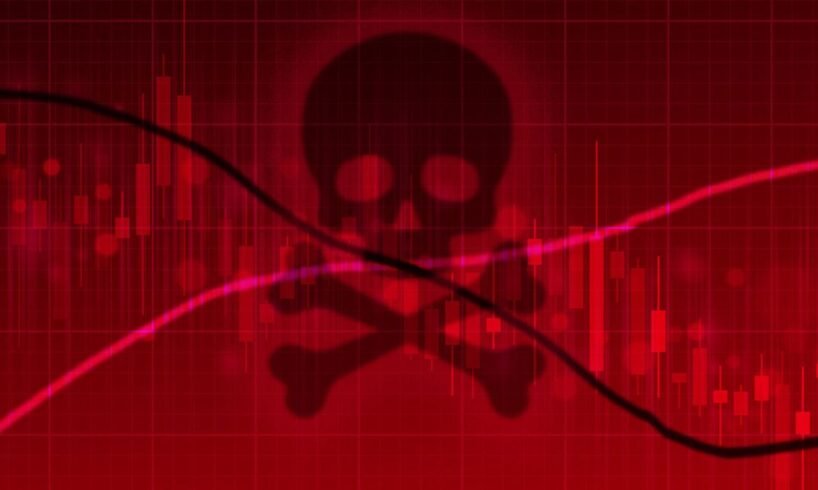 The S&P 500 index is closing in on a death cross, an ominous chart pattern that underscores the downtrend suffered in an asset.

The approach of a death cross for the broad-market benchmark comes as the Dow Jones Industrial Average
DJIA,
-0.56%
saw a death cross materialize (the 50-day at 34,990.79 fell below the 200-day MA at 35,008.55) in Tuesday trade, with Monday’s nearly 800-point tumble likely hastening that bearish cross.

A number of other assets have seen death crosses materialize, including the technology-laden Nasdaq Composite Index
COMP,
-0.28%
in mid February.