Tesla CEO Elon Musk has seemingly given the cold shoulder to a $600,000 monument of him in goat form —  which was created as part of a bizarre crypto marketing stunt.

Delivered to Tesla’s Austin headquarters on Nov. 26, the 30-foot, 12,000-pound metal statue of Elon Musk was part of a publicity stunt by the co-founders of the memecoin Elon Goat Token (EGT).

The statue features the head of Elon Musk on the body of a goat that is riding a rocket. The statue also sees Musk wearing a dog collar with a Dogecoin (DOGE) token attached.

We’re very proud of our accomplishments and commitment to #EGT

We’ve always had long term vision for $EGT and will continue to build the brand and utility.

We feel our hard work can lead to Elon claiming #ElonGOAT and we will work towards this goal! Maybe have some fun too! pic.twitter.com/Rk2Gdn5PpE

According to the EGT white paper, the whole project was engineered to be roadworthy and fastened to a 50-foot semi-trailer for transportation. The conceptual design was drawn and rendered in Los Angeles.

The founders of EGT, who are self-described “Elon Superfans,” said in the project description on their website they were trying to do “something no other Crypto project has dared to do” to gain recognition and legitimacy for their project with an acknowledgment from Musk.

Unfortunately for EGT, however, the $600,000 monument has failed to gain any public acknowledgment from Musk himself, at least on Twitter.

Despite this, it still got plenty of mainstream media coverage, including from the likes of The Wall Street Journal, Business Insider and The Washington Post.

There isn’t much information about EGT and its purpose other than it was launched in Jan. 2022 on the BNB Smart Chain and has been criticized for its Musk-centric marketing plan and lack of utility featured upon launch, according to its own white paper. What is Splinterlands and how to earn money playing it 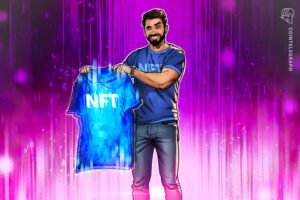 What are phygital NFTs, and how do they work? 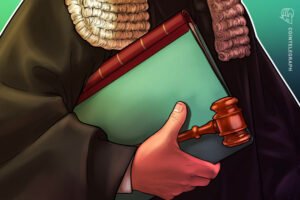 What are decentralized social networks?