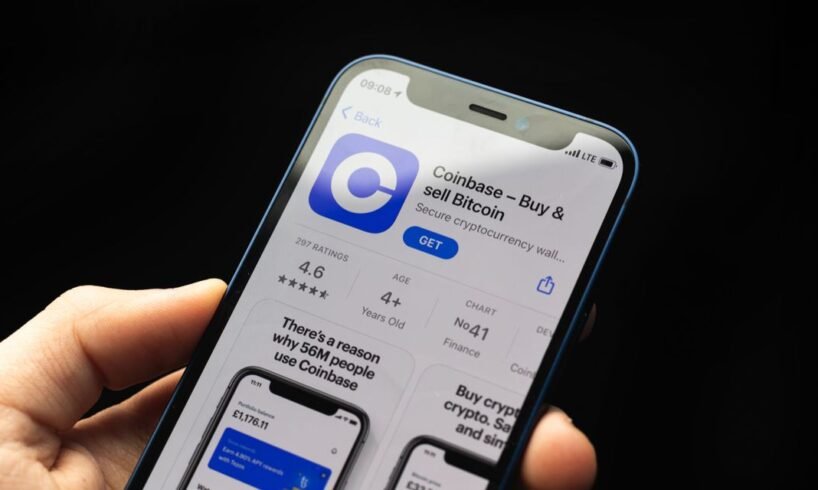 stock is paying the price.

Coinbase Global (ticker: COIN) ran an ad during the Super Bowl that included a QR code that would send viewers to its website. While some have criticized the ad as being confusing, apparently enough viewers understood it—and its offer for $15 in free Bitcoin just for signing up—that the company was forced to slow down traffic to its website.

After the ad ran Coinbase chief product officer Surojit Chatterjee said on Twitter that the company had seen “more traffic than we’ve ever encountered,” forcing it to “throttle traffic for a few minutes.”

Coinbase stock has fallen 1.7% to $191.26 at 6:23 a.m. in premarket trading, and it’s possible that shares are reacting to the company’s inability to handle that much traffic. On the other hand, Coinbase seemed to have gotten what it paid for with the advertisement.

Bitcoin,
which is down 0.2%, and in the stock market, where

Nasdaq Composite
futures have dropped 1.1%, and

Write to Ben Levisohn at ben.levisohn@barrons.com