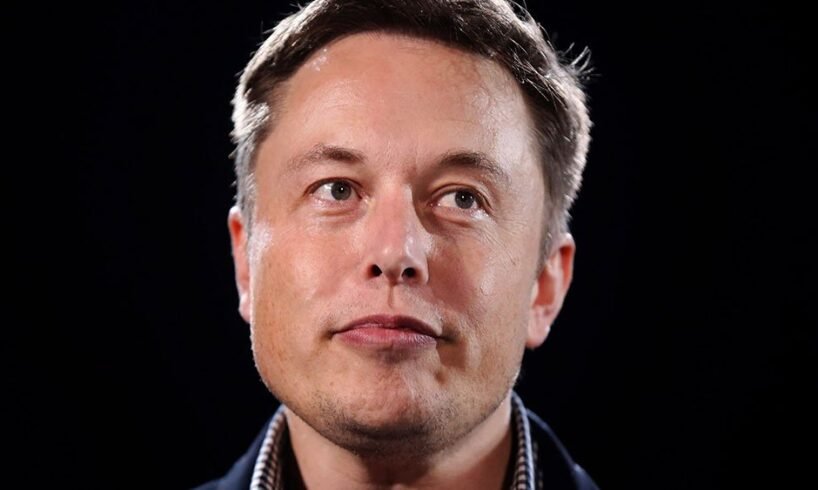 Among Wednesday’s top stocks to buy and watch, Arista Networks (ANET), Invitation Homes (INVH), Advanced Micro Devices (AMD) and Nvidia (NVDA) are in or near new buy zones. Keep in mind that investors should be cautious with new purchases amid the recent stock market volatility.

Invitation Homes, Microsoft and Tesla are IBD Leaderboard stocks. Arista was featured in this week’s Stocks Near A Buy Zone column.

Elsewhere, the 10-year Treasury yield traded down to around 1.47% Wednesday, following its close at just below 1.49% Tuesday.