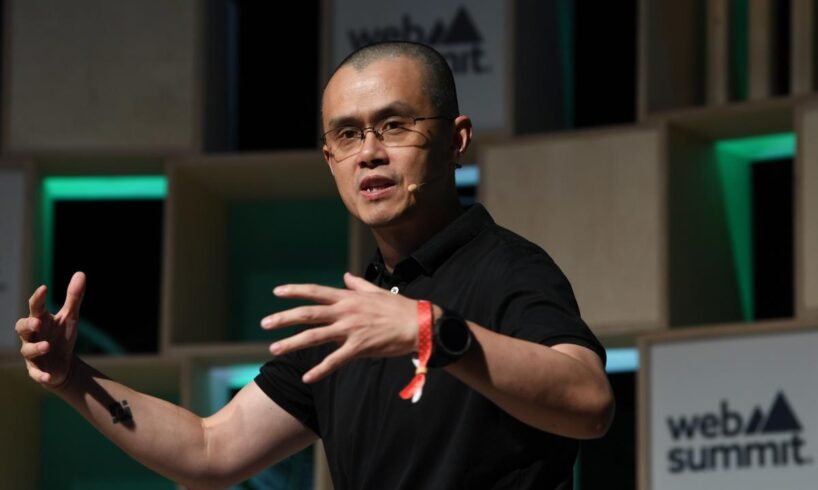 On Oct. 26, days before the collapse of his crypto exchange FTX, Sam Bankman-Fried sat for lunch at an upscale Dubai restaurant, subtly testing the waters for funding at a table of founders, bankers and financiers, including Anthony Scaramucci.

It turned out to be a final hurrah before the former billionaire’s troubles were exposed to the world. The implosion of FTX, which went from a $32 billion valuation to bankruptcy in the ensuing weeks, sent crypto markets into a tailspin, driving billions of dollars in outflows from some of the biggest global exchanges.

The aftershocks have reverberated particularly hard in the United Arab Emirates — especially in Dubai, which has been working to lure the world’s largest firms with its crypto-friendly policies. While some financial centers tightened regulations, many UAE officials promoted virtual assets as a gold mine for economic growth and pivotal in the nation’s diversification strategy beyond fossil fuels.

That helped the Gulf state position itself as a crypto hub, attracting industry heavyweights while also prompting bankers, lawyers and tech executives to switch jobs. Property brokers were reporting an infusion of crypto funds into luxury real estate. Yet the end of the bull market has some expressing regret at the turn of events.

Local exchanges Rain Financial Inc. and BitOasis have trimmed headcount in Dubai. Among those rethinking their foray into the sector is Hazem Shish, a former Barclays Plc banker who recently set up a crypto hedge fund in Abu Dhabi. While it performed well in its early months, challenges in raising institutional money amid the market turmoil prompted him to step back from the main fund’s management, according to people familiar with the matter, who requested anonymity as the information is private.

Sam Bankman-Fried Fooled the Crypto World and Maybe Even Himself

FTX was one of the first firms granted a license by Dubai’s Virtual Asset​s Regulatory Authority as part of the push to lure business, and the exchange set up its regional headquarters in the… 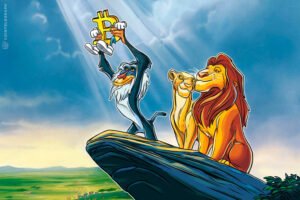