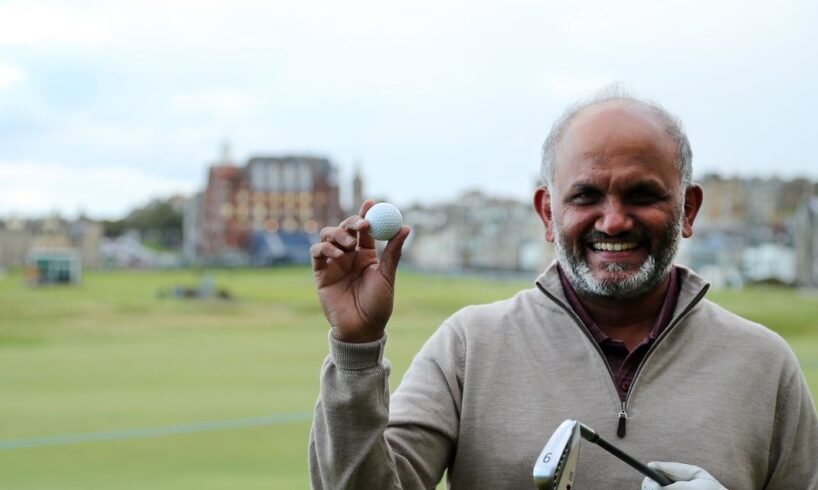 Adobe beat revenue and profit expectations, and on the same day announced it would acquire a smaller but faster-growing rival in online design-collaboration tools. The stock market rewarded the company by pushing down its shares
ADBE,
-3.12%
to the lowest level in almost three years.

Investors punished the company not for its earnings report, released Thursday, but for their disdain of the Figma deal. Specifically, the deal’s price.

In a $20 billion half-cash, half-stock transaction, Figma became the highest-multiple cloud-scale SaaS deal ever done. An estimated $400 million in revenue for all of 2022 marks this deal at around 50 times this year’s revenue in what I believe to be the second-largest software as a service deal in history.

In this market, where growth is persona non grata, the market deemed this deal a bridge too far. However, in this case, the market may have gotten this wrong.

Figma is among the fastest-growing companies

If you aren’t familiar with Figma, it’s a red-hot, venture-backed (before Thursday) company that makes collaboration tools used for digital experiences. While Figma was founded in 2011, the first five years were spent trying to get to product. The company printed its first dollar in revenue in 2017 and will hit $400 million in annual recurring revenue (ARR) in 2022.

For those who aren’t familiar with SaaS economics, hitting $400 million in recurring revenue in just over 10 years is remarkable. However, doing so five years from the first dollar of revenue is even more impressive.

For reference, the average cloud-scale SaaS company books $10 million in revenue after about 4.5 years, according to Kimchi Hill. In the same study, assessing more than 72 SaaS companies that reached $100 million, only eight did so in less than five years from the first dollar — and that was precisely $100 million. Most take five to 10 years to hit $100 million, and well-known names like DocuSign
…