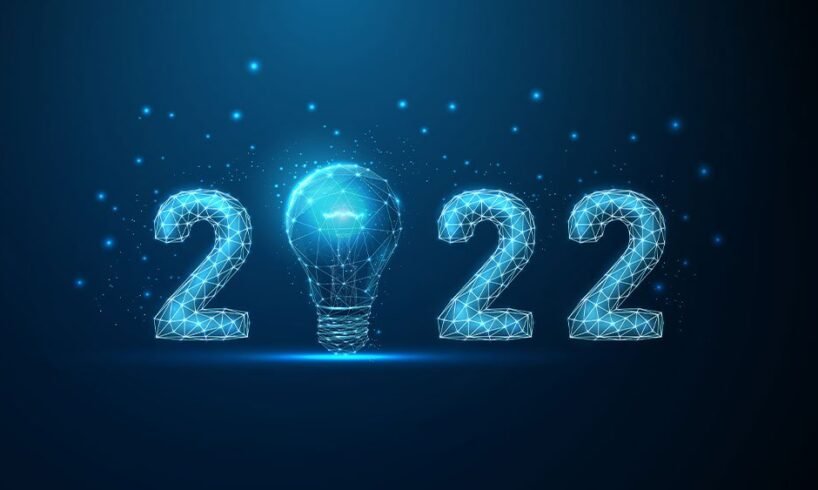 In addition to earning a spot on the Leaderboard list of top growth stocks, TSLA, AMD, and NVDA also make the IBD Big Cap 20. Plus, tech stocks GOOGL, MSFT and ServiceNow (NOW) have secured placement on IBD Long-Term Leaders.

Alphabet and AMD also made a recent list of today’s fastest-growing stocks.

Showing strength across a range of sectors, medical, agrochemical and energy stocks also appear on Leaderboard. Icon (ICLR), Nutrien (NTR) and Oasis Petroleum (OAS) are among the nontech stocks represented.

On blowout deliveries for Q4, Tesla gapped up Monday to move into an alternative buy range. The stock rose nearly 13% in rising volume.

With Q4 and 2021 earnings due Jan. 27, Tesla has already posted three straight quarters of triple-digit earnings growth. Analysts forecast 140% EPS growth for Q4 and a 169% increase for the full year. For 2022, analysts estimate 46% earnings growth.

Nvidia jumped out to a happy new year, but came off the day’s highs. It ended the first session of the year up over 2% in rising but below-average volume. AMD has joined the celebration, spiking over 4%, again in rising but below average trade.

With Q4 earnings reports around corner, keep an eye on the earnings calendar to track when Alphabet, Microsoft, AMD and other tech stocks are set to report.

All three of these IPOs currently trade below their 10-week lines as they try to regroup.

After reporting 239% earnings growth in Q3, Airbnb is set to release Q4 and 2021 numbers on Feb. 25, with analysts expecting a 107% EPS increase. Following a quick rise…