It’s time to move on from the Bored Ape Yacht Club. They’re bad for nonfungible tokens (NFTs). They give critics ammo and distract from the technology, which is where the real value lies.

For those on the outside looking in, NFTs are nothing more than overpriced monkey JPEGs. Or whichever choice of animated animal profile picture is in the firing line.

NFTs, of course, are much more than that.

But, because of Bored Apes, and the countless imitations they’ve spawned, NFTs are getting a bad rep. “Bubble,” “money laundering” and “scams” are all terminology associated by critics with the new “Beanie Babies craze.”

Yes, Bored Apes are still priced at more than $100,000 (a fifth of what they were worth at the market’s peak). But, they’re tied to the tumult of cryptocurrency volatility and market sentiment, which has fallen along with the tumbling crypto market.

You also have Ape-backed borrowers on the verge of liquidation and 143 Apes already stolen, including Seth Green’s Bored Ape, which he was forced to pay to get back. And, of course, there are also the fans who slammed Eminem and Snoop Dogg when they performed as their apes at the latest VMA awards.

Bored Apes are the face of the NFT hype cycle. They might be the closest thing to aforementioned Beanie Babies in the NFT space because of their status. But, there’s a categorical mistake with painting an entire industry with the same brush: The hype is not the technology.

If you look past what’s on the market, you’ll find unique ideas with real-world value.

Here’s one: carrying medical data. Researchers at Baylor College of Medicine have suggested that NFT ownership powered by smart contracts could provide citizens control of who accesses their personal health records. Citizens already give up their information to medical applications, but smart contracts could allow them to sell their data as NFTs if they… 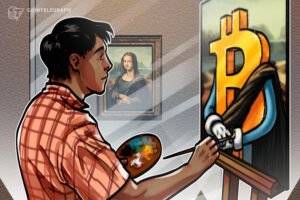 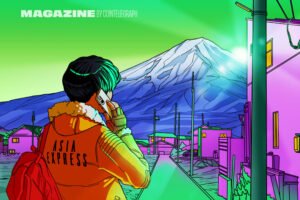 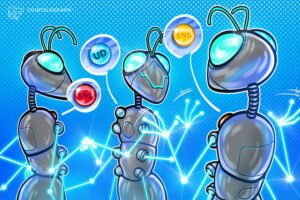 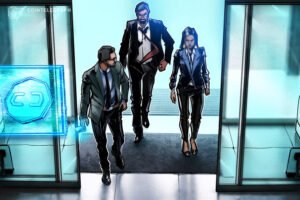 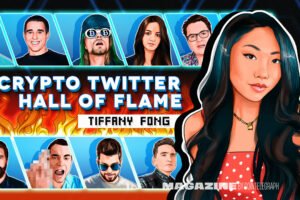 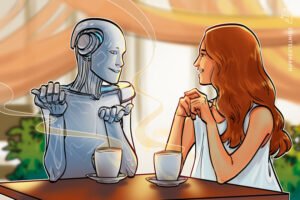