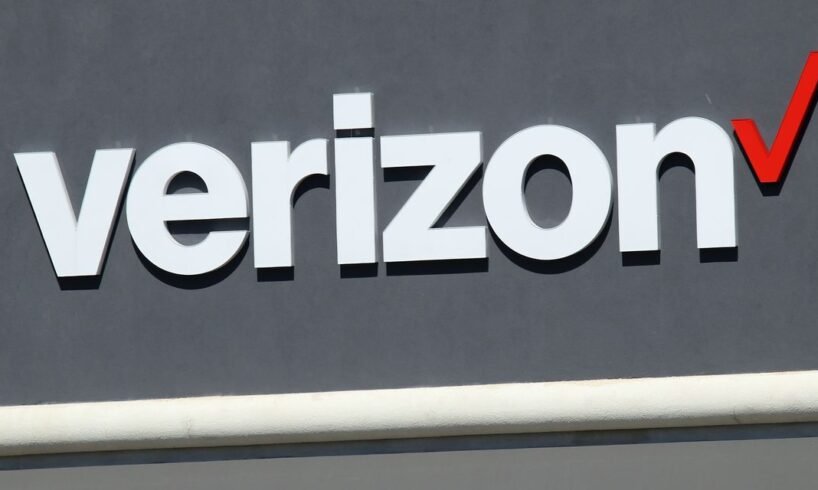 Verizon Communications Inc. shares are fresh off their worst quarterly performance in two decades, but one analyst thinks the name deserves a fresh look.

Oppenheimer analyst Timothy Horan upgraded Verizon’s stock
VZ,
-1.05%
to outperform from neutral late Wednesday, writing of his optimism for a “gradual stabilization-to-growth” of the Verizon subscriber base, even though he sees the potential for “volatile” near-term trends.

Horan said he had downgraded Verizon shares in February 2021 “because the company overpaid for spectrum and [was] late to mid-band 5G builds, which led to customer defections, weaker balance sheet, and substantial capex investment.” But now he sees those areas “reversing” as Verizon improves its network quality and benefits from factors like price hikes and fixed-wireless access.

While much has been made among analysts of T-Mobile US Inc.’s
TMUS,
-0.92%
strong 5G positioning, Horan said that Verizon seems to be “gradually catching up to TMUS in terms of 5G network performance and capabilities.”

The company also has various initiatives meant to put it on a path to subscriber growth. Verizon recently launched a new Welcome Unlimited plan, which is intended to get people to bring their existing phones over to Verizon, as well as the Apple One Unlimited plan, which bundles various Apple services for gaming, music, and more.

Read: Verizon is ‘not going to throw away money’ to woo consumers with cheaper phones, CEO says

Verizon is also offering fixed-wireless access “for $25 a month when bundled with premium plans, a tempting replacement to expensive cable broadband,” Horan wrote. Through fixed-wireless access, some carriers are using their wireless networks to provide home-internet access.

He cheered expectations for…