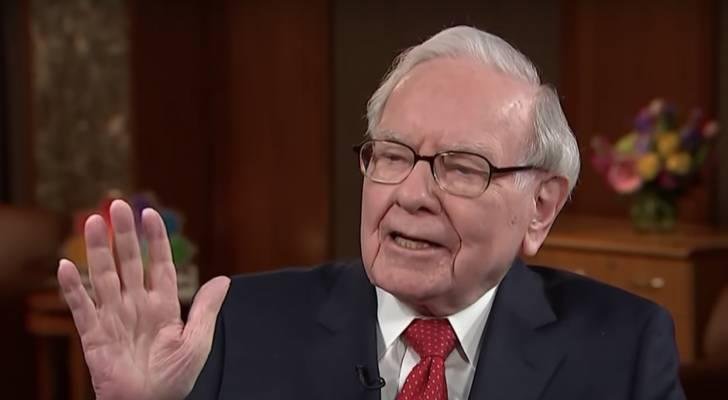 Warren Buffett says these are the best stocks to own when inflation spikes — with consumer prices at a 40-year high, it’s time to follow his lead

Price levels continue to rise at a rate we haven’t seen in decades.

In December, U.S. consumer prices surged 7% on a year-over-year basis, the fastest pace since June 1982, when inflation hit 7.1%.

Fortunately, investing legend Warren Buffett has plenty of advice on what to own when consumer prices spike.

In other words, invest in asset-light businesses with pricing power.

Here are three Berkshire holdings that fit the description.

In fact, business is already booming, as the company’s revenue jumped 25% year over year to $10.9 billion in Q3.

American Express is the third-largest holding at Berkshire Hathaway, only behind Apple and Bank of America. Owning 151.6 million shares of AXP, Berkshire’s stake is worth over $24 billion.

Berkshire also owns shares of American Express competitors Visa and Mastercard, although the positions are much smaller.

Yes, American Express trades at over $170 per share. But you can get a smaller piece of the company using investing apps that allow you to buy fractions of shares with as much money as you are willing to spend.