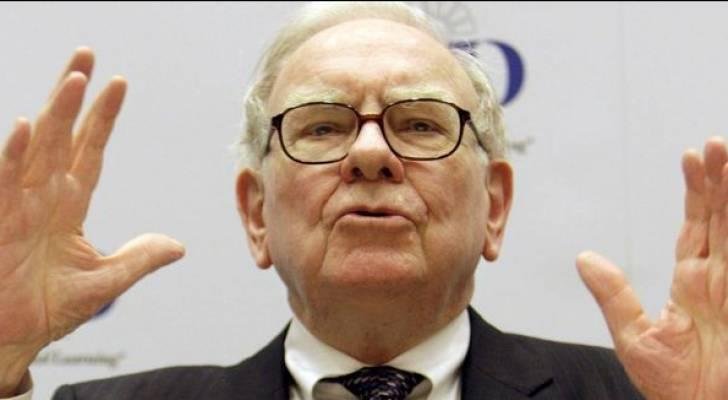 Warren Buffett says these are the very best businesses to own — with so much uncertainty in the market, stick to this trio of top stocks

While we’re constantly bombarded with confusing investment mumbo jumbo, we should never forget that companies largely exist for one main reason: to take capital from investors and earn a return on it.

That’s why it makes sense for investors to look for businesses, with durable competitive advantages, that are able to consistently deliver high returns on capital.

As Berkshire Hathaway CEO Warren Buffett once said, “[T]he best business to own is one that over an extended period can employ large amounts of incremental capital at very high rates of return.”

With that in mind, here are three Berkshire holdings with double-digit returns on invested capital.

With returns on invested capital consistently in the mid-20% range, credit rating leader Moody’s leads off our list.

Moody’s shares held up incredibly well during the height of the pandemic and are up nearly 220% over the past five years, suggesting that it’s a recession-resistant business worth betting on.

Specifically, the company’s well-entrenched leadership position in credit ratings, which leads to outsized returns on capital, should continue to limit Moody’s long-term downside

Moreover, Moody’s has generated about $2.4 billion in trailing twelve-month free cash flow. And over the first three quarters of 2021, the company has returned $975 million to shareholders through share repurchases and dividends.

Next up, we have consumer technology gorilla Apple, which boasts a five-year return on invested capital of 28%, much higher than that of rivals like Nokia (-3%) and Sony (12%).

Even in the cutthroat world of consumer hardware, the iPhone maker has been able to generate outsized returns due to its loyalty-commanding brand and high switching costs (the iOS experience can only…