The period between now and year-end marks a historically bullish final stretch of the year for U.S. stocks, particularly just before and after Christmas. The question for investors is whether favorable seasonal factors will be outweighed by economic fundamentals.

The momentum toward a year-end rush to stocks seems to only be getting stronger now that the S&P 500
SPX,
-0.03%
has rallied 12.6% from its October low — fueled by better-than-expected inflation reports for last month and business-friendly Republicans’ narrow win of the House.

Dow industrials
DJIA,
+0.45%
have jumped nearly 20% since a late-September low, on the cusp of the threshold that would mark an exit from a bear market, while the Nasdaq Composite has put in a middling performance as investors remain in a wait-and-see crouch about the Federal Reserve’s December rate decision, further inflation data, and geopolitical risks overseas.

Major indexes logged gains in a holiday-shortened Thanksgiving week, with the Dow up 1.8%, the S&P 500 gaining 1.5% and the Nasdaq Composite advancing 0.7%.

And then there’s a seasonal end-of-year tailwind. According to Dow Jones Market Data, the S&P 500 has risen 71% of the time in the stretch from Thanksgiving to year-end, based on figures going back to 1950. On average, the large-cap benchmark has risen 1.8% in that period. Such data can be a rough guide for investors, but is no guarantee of performance in a given year, as the red lines in the chart below illustrate.

And that favorable seasonal pattern could be set to collide with fears that 2023 could bring stagflation: the… 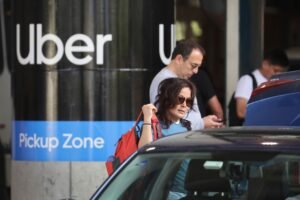 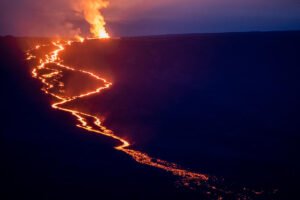 Why the red hot stock market is ripe for a cooldown: Morning Brief