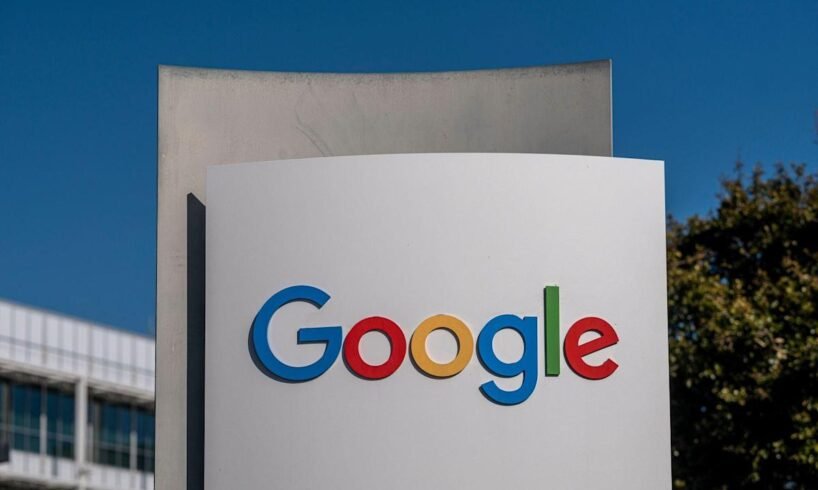 (Bloomberg) — Alphabet Inc. announced a 20-for-1 stock split in the form of a one-time special stock dividend, aiming to draw a wider audience for its shares.

“The reason for the split is it makes our shares more accessible,” Ruth Porat, Alphabet’s chief financial officer, said in a conference call with television anchors. “We thought it made sense to do.”

The new class of retail investors often weigh affordability and brand recognition when deciding which stocks to buy. Alphabet has been at a disadvantage, as its stock is expensive and uses the name of a holding company, rather than the globally recognized brand, Google.

The stock split could lead to Alphabet’s listing on the Dow Jones Industrial Average, one of the most commonly quoted indexes that holds 30 blue-chip companies. It could also help the company on its path to cross a $2 trillion market cap. A prior stock split happened in 2014, after the company’s shares topped $1,000.

Porat said the split announced on Tuesday will come at the close of business July 15.

Alphabet shares extended gains to 7% at 4:24 p.m. New York time after the stock split was announced.

For more on Alphabet fourth-quarter earnings, click here for our TOPLive blog.